ESA and CNES just announced that the data from the SPOT (Take5) experiment acquired until the 3rd of June have been released. These data acquired over 150 sites, are aimed at helping users get familiar with high resolution time series with characteristics similar to those of the just launched Sentinel-2.

The file format for both Level 1C and Level 2A is detailed here : https://labo.obs-mip.fr/multitemp/?page_id=1822

Some explanations on how the distribution server works are available here : https://labo.obs-mip.fr/multitemp/?p=5250 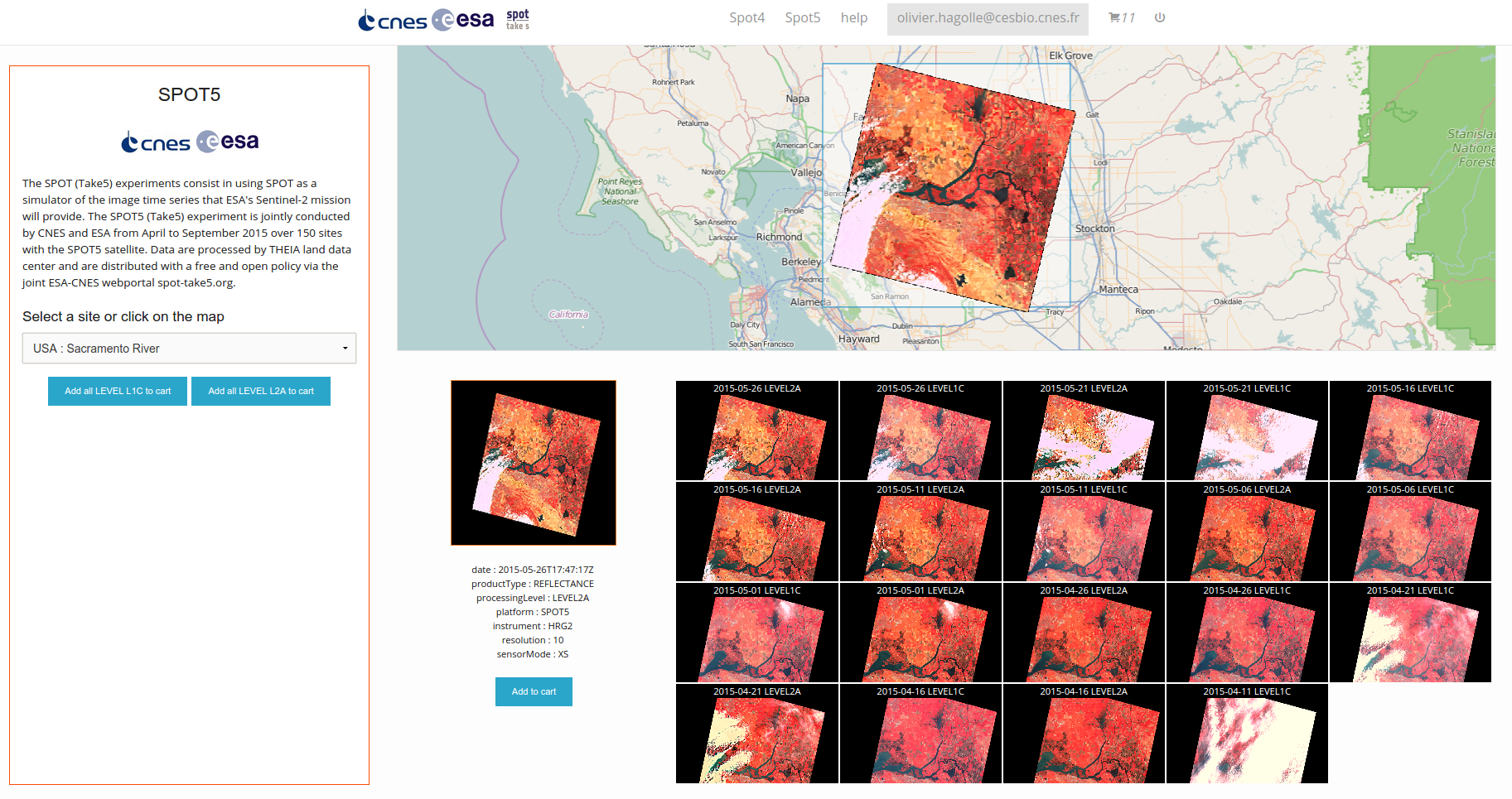 Opening of the Spot World Heritage data base