At a time of climate change and when the world population explosion is accompanied by rapid urbanization which itself causes a geometric expansion of urban areas, the challenges facing cities are colossal, and often highly differentiated according to the country’s level of development. Since 2008, for the first time in human history, more than half of the population has been living in urban areas. By 2050, it is estimated that about 70% of the world’s population will be urban. This number of inhabitants is not the only factor that can characterize urban development because urban forms and densities are very different around the world. This urbanization will weight heavily on natural resources on a large scale with tensions on available land, environments and biodiversity.

Food demand is expected to double, energy consumption to increase by 80% and water supply to grow by 55%. The sealing and increased artificialization of soils is already disrupting the flow of surface water and causing pollution problems that contribute to global climate change of the planet. Despite improvements in urban and rural planning, for example in France, the consumption of these areas remains too rapid, even in areas where the population and jobs are not increasing.

With these challenges, the detection, characterization and monitoring of the objects that make up this environment at different spatial scales, as well as urban phenomena or processes (waterproofing, artificialization, vegetalization, heat islands, etc.) have become essential in the context of monitoring and evaluating public policies for land use planning and biodiversity preservation and optimization.

Recently, there has been a growing proliferation of heterogeneous geo-spatial data (aerial or terrestrial photographs with very high or even extremely high spatial resolution, satellite images, particularly stereoscopic images, with high and very high spatial resolution), acquired with a very high temporal frequency by different platforms and sensors (e.g. with the new Sentinel satellite constellation). In addition, many satellite imagery archives (Landsat, SPOT SWH) are also available and are also an invaluable source of data for retrospective analyses.

The city is a complex system and its impact on the environment is measured through several themes such as imperviousness, waterproofing, biodiversity, air and water quality, noise pollution or heat islands, etc. Remote sensing, through the diversity of available images, allows for diagnostics (inventory), impact studies, temporal monitoring or territorial prospective. The research questions are both scientific and methodological, including: 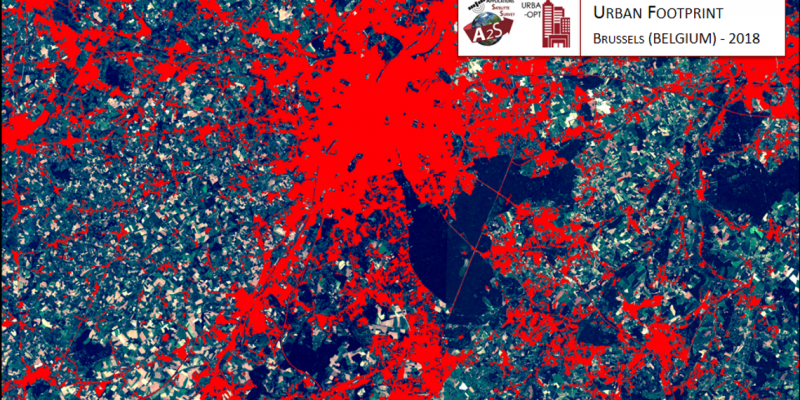 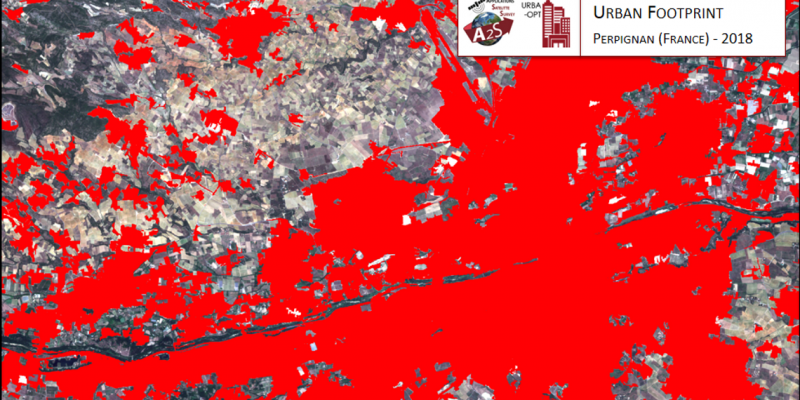 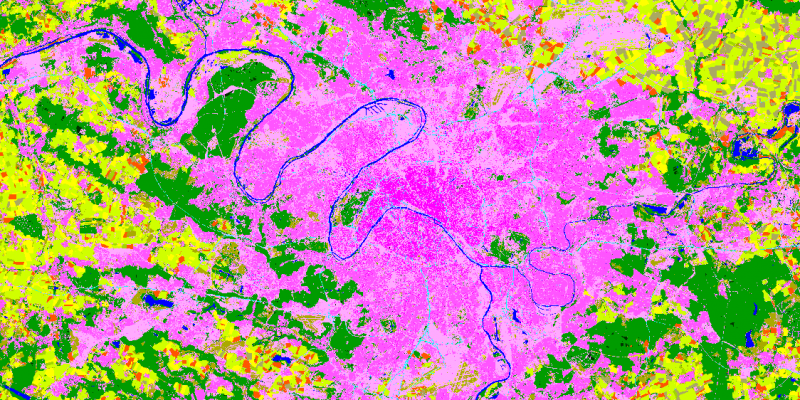 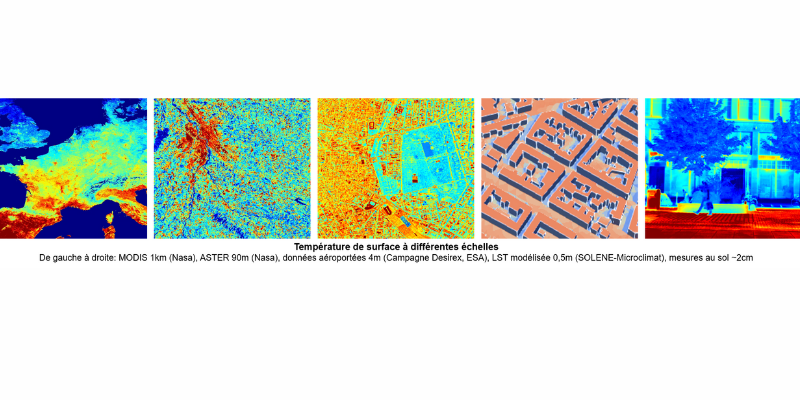 The measuring of surface temperatures on different scales makes it possible, in particular, to identify heat islands in urban areas. 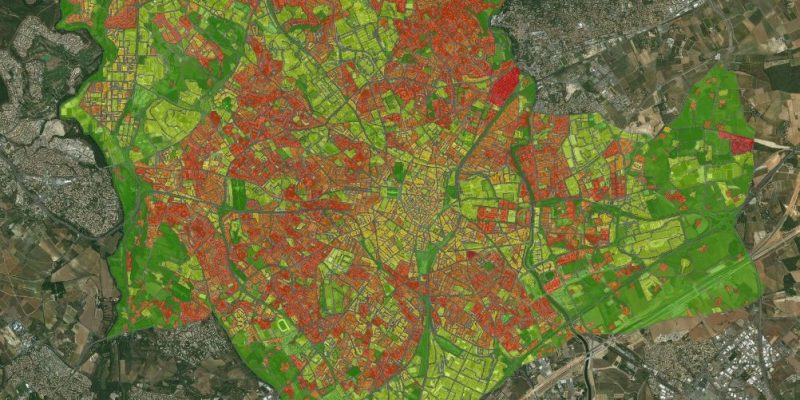 Prediction map of the presence of tiger mosquitoes in Montpellier, July 2018 produced within the framework of Theia Risks associated infectious diseases SEC.

Improving estimation and mapping for land surface temperature and emissivity.

Huge Success for the French-Lebanese Summer School on Remote Sensing

Theia-AUB Summer School in Beirut has been a huge success. All presentation and teaching material are now on-line.

“What motivates my interest in THEIA, but also in the very idea of data consortia, are the ever-changing activities and the associated challenges.”

Go to Bonn with Theia’s Living Planet programme in your pocket!